excerpt from “Who’s Yo Mama” by Lise Haller Baggesen

“In 1996, my longtime friend Jane Osterman-Petersen (then fresh out of art school) made the bold and radical move of saying “shall I be Mother?” although not in so many words. She instead took out a friendly priced lease on a dingy space above a bicycle shop in Red Light. With the byline “Osterman-Petersen Presents” she then gathered a “litter” of artists around her. Each of us was given the space for a month, to do with as we pleased, on the condition that there would be some kind of show, performance, screening, opening or party for the public –and that we would clean up after ourselves.

Two years later –in the meantime also a biological mother—Jane once again took the initiative; this time to build “House in Park,” in the Flevopark in Amsterdam. Although the name suggests otherwise, it was more like a pavilion, made out of heavy MDF box modules, the size of hay-bales, stacked in a brick pattern. Each module had a small window, allowing the light to be filtered in from all angles…” 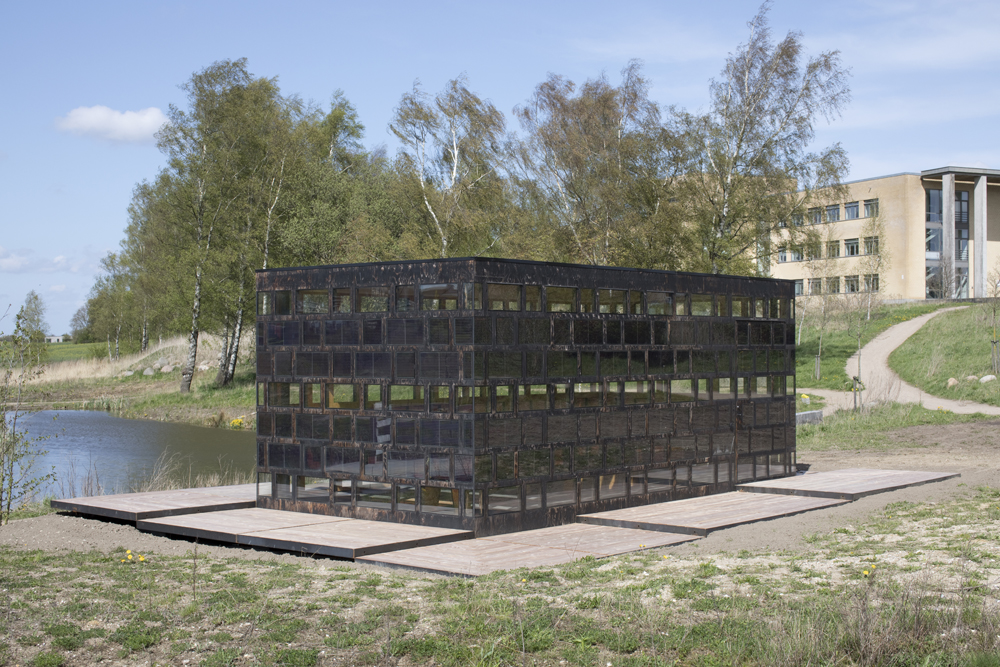 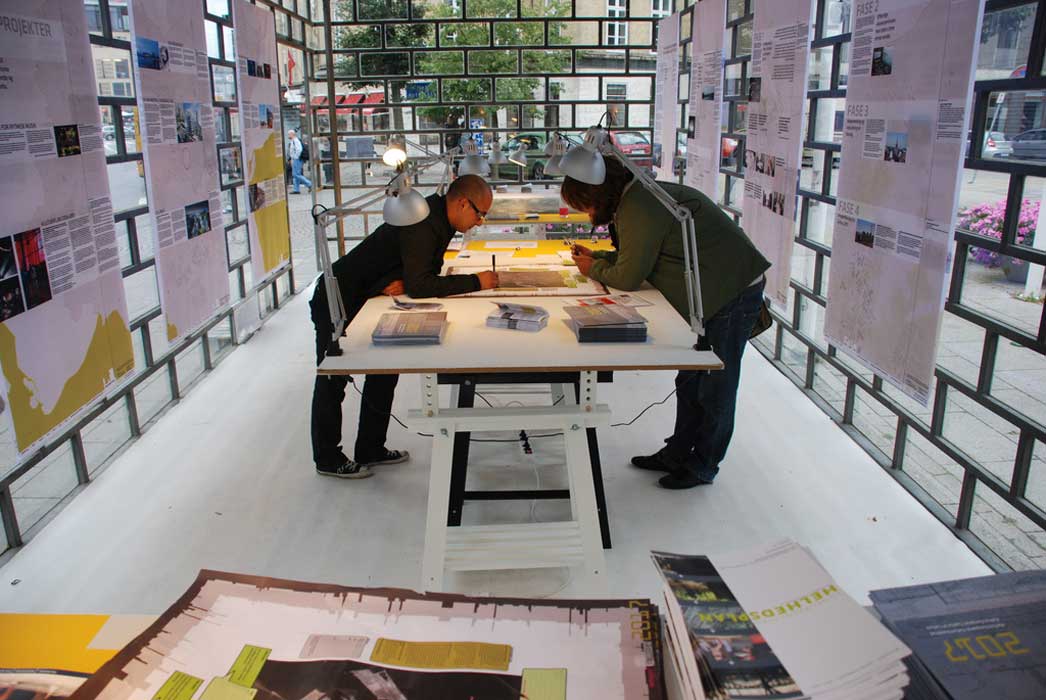 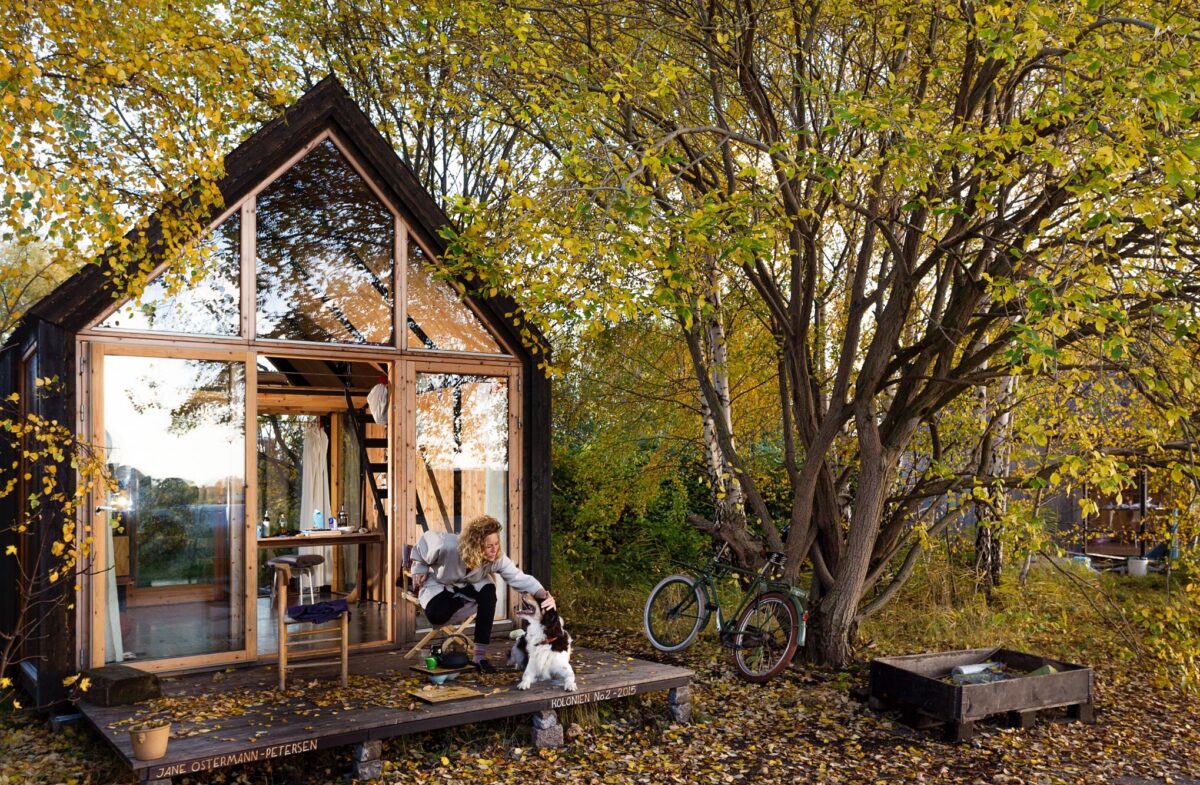